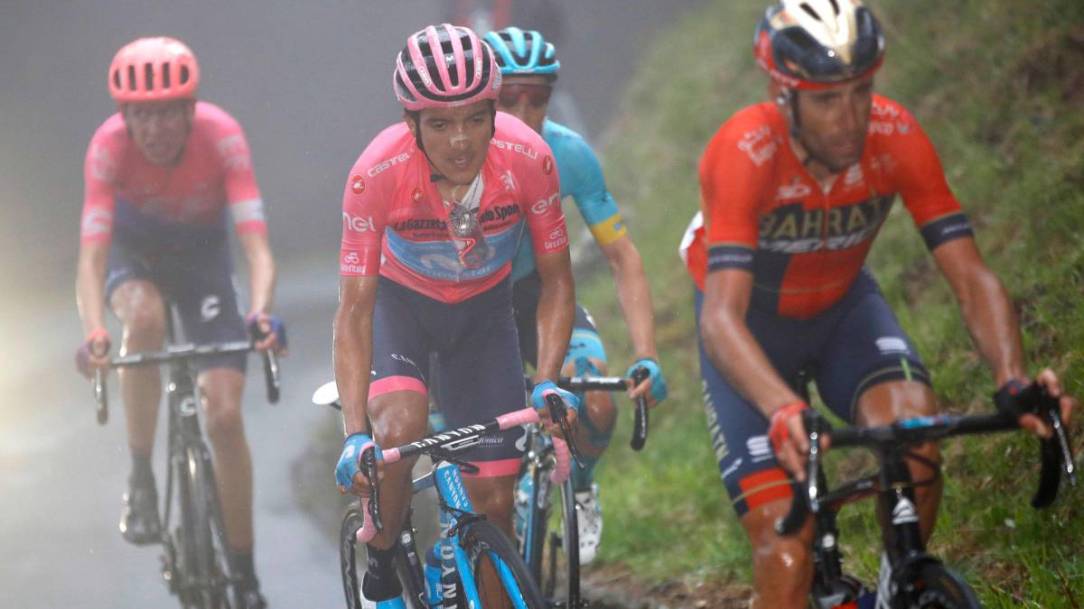 It’s time for the fifth annual Just Pro Cycling Pub Quiz, which I do purely for the love of pro cycling and not at all for the wonderful spike in website views. How well do you know the 2019 season? It’s tough this year…

There aren’t enough pro cycling quizzes, trivia and games on the internet and I aim to change that. Answers will be posted at the bottom of this page on Monday 21st October. No cheating! Bonus points to anybody who actually prints it off and uses it at their club ride Christmas party. 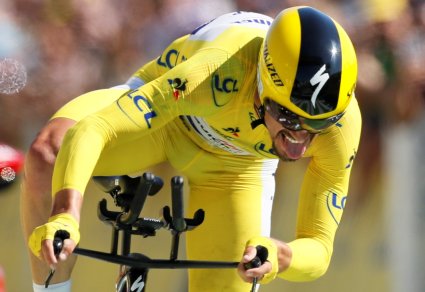 1. Who won Ronde van Vlaanderen?
2. Who won the Tour de France team time trial?
3. Who won Trofeo Binda for the fourth time in her career?
4. Who won the points jersey at the Giro d’Italia?
5. Who finished second to Julian Alaphilippe on the stage 13 time-trial to Pau, at this year’s Tour? 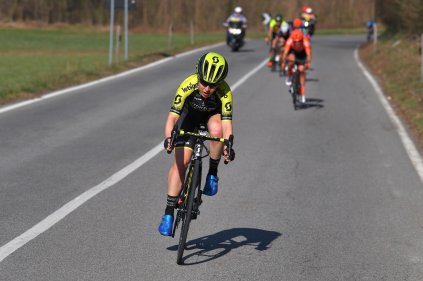 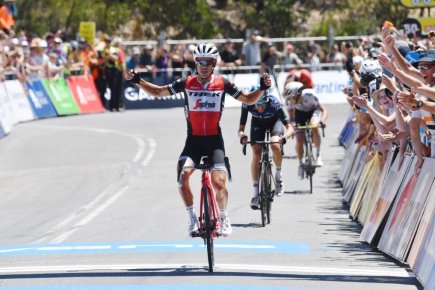 11. Which 20-year-old came third at San Sebastian?
12. Which Basque-native won Itzulia (Tour of the Basque Country) this year?
13. Which Australian came third at the Women’s Road Race at the Yorkshire World Championships?
14. Which German was runner-up at a Monument this year?
15. Which of this year’s three Grand Tour King of the Mountains winners also won a stage?

16. Which one-day classic was the last race of Marcel Kittel’s sadly shortened professional career?
17. How many Grand Tour stages did Elia Viviani win in 2019?
18. Primoz Roglic, Valerio Conti, Richard Carapaz and which other rider wore the Maglia Rosa at this year’s Giro?
19. Which Belgian finished 12th at the Vuelta Espana?
20. How many British riders took a top ten Grand Tour finish in 2019? 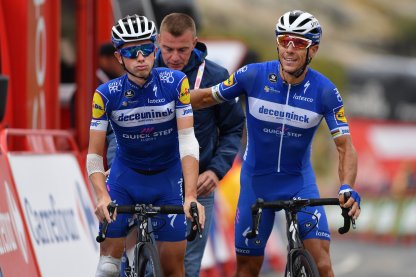 21. Which 44-year old defeated Chloe Dygert-Owen at the United States national time trial championship?
22. Which two Americans won Grand Tour stages in 2019?
23. Who finished second behind Egan Bernal at June’s Tour de Suisse
24. Who was the only rider to take a top ten finish at E3, Gent-Wevelgem and Ronde van Vlaanderen?
25. Which UAE Team Emirates rider won a stage of the Tour Down Under?

26. Who Am I?
• I helped my teammate win his first Grand Tour this year
• I finished 16th on the Willunga Hill stage of the Tour Down Under
• I finished 4th at the Tour of California

27. Who Am I?
• I’m Spanish
• I turned 30 in March
• I took part in just my second Grand Tour in September and finished fourth on the final stage

28. Who Am I?
• I finished 10th at this year’s Binck Bank Tour
• I completed this year’s Tour de France, but my team did not win a stage
• I’ve previously been a teammate of both Peter Sagan and Miguel Angel Lopez