What Won’t Happen In The Giro This Week (3)

The Giro d’Italia in an alternative universe.

Belt up. The final week is here. Today’s stage is a monster with a trifecta of huge ascents in the Mortirolo, Stelvio and Umbrail Pass. Wednesday is weird with a long false flat to the line posing no real difficulty. It’s non-stop climbing on Thursday, Friday and Saturday before Milan hosts a 30k time trial to bring proceedings to a close.

Tom Dumoulin’s flying, Vincenzo Nibali’s still playing poker, nobody can gauge Nairo Quintana and Thibaut Pinot hasn’t fully popped yet. The only thing we can be sure of is Victor Campenaerts’ ability to secure a date. 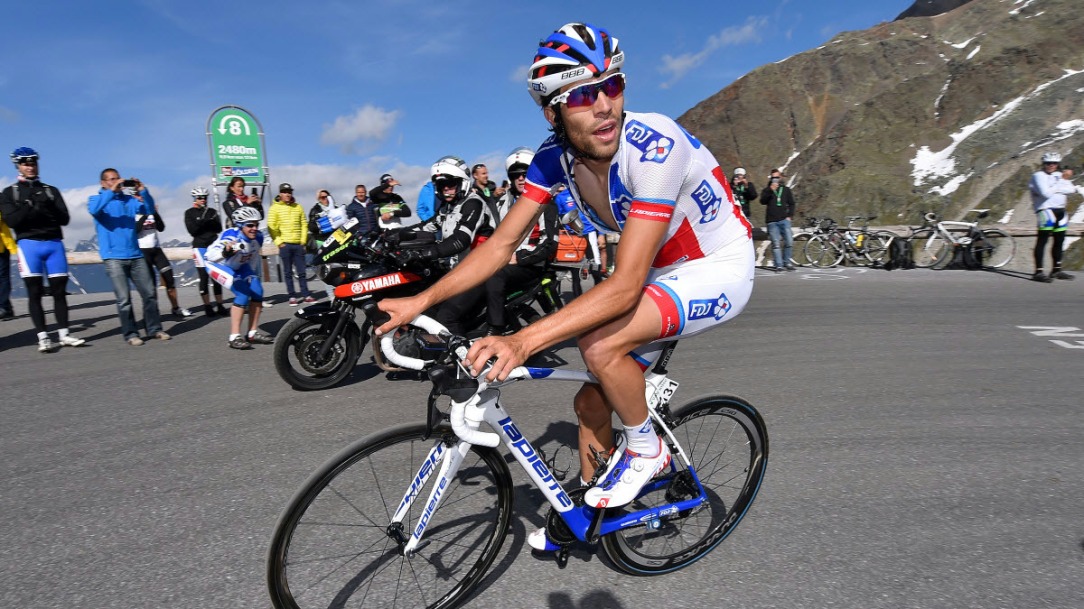 Here’s how this week could – but almost certainly won’t – play out.

Tejay Van Garderen gets himself in the break and crests the Cima Coppi ahead of his flailing companions. He later states ‘This performance proves that I have what it takes to be a future Grand Tour winner’. Pinot and Nibali reach the summit of the final climb together and the Frenchman stuns the world with a breathtakingly elegant descent. We later reveals the secret to his new found downhill composure was a pair of headphones and a tape of Mark Madiot playing the flute.

After appearing to completely lose his mind, Riccardo Ricco sets up a stall at the bottom of the Aprica climb selling homemade cannoli. He is largely avoided by a suspicion peloton but traps Cesare Benedetti with a twelve minute sales pitch. The Bora-Hansgrohe rider spends most of the morning chasing the peloton and eventually rolls in last. Luis Leon Sanchez finally gets his stage win after Philip Deignan is called back from a winning position to help Mikel Landa fix his bottle cage. 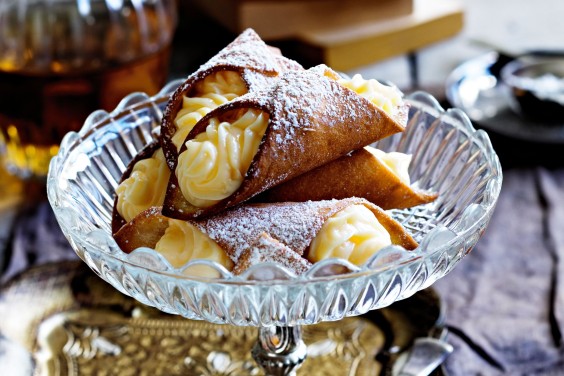 Unable to hide his excitement, Omar Fraille attacks before the official stage start. Nobody bothers to protest as they figure he was going to collect maximum KoM points regardless. By the time the stage reaches the Pontives climb the front group consists of Laurens Ten Dam, Dumoulin and Quintana. Ten Dam chases down sixteen of the Colombian’s best accelerations before accidentally winning the stage. 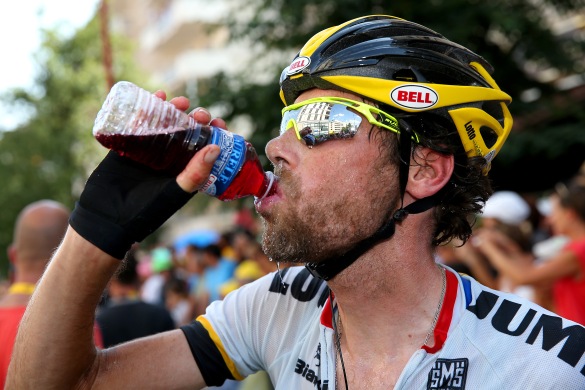 On the final climb to Piancavallo, Winner Anacona looks back at Quintana before attacking him and accelerating up the road. He later pleads confusion and states he had been told to study the success of Team Sky at the 2012 Tour de France. Victor Campenaerts unzips his jersey upon finishing to reveal a shopping list written on his chest. He is later fined 1750 Euros. 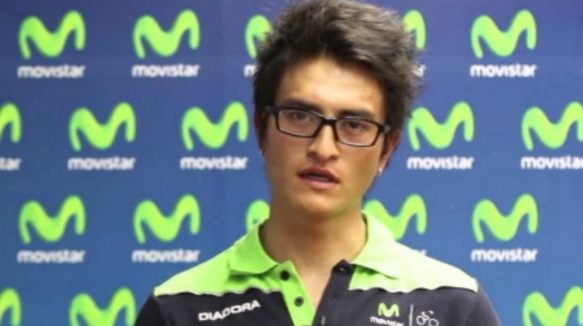 After winning the stage by 43 seconds and moving up to fifth place, Steven Kruisjwijk launches a campaign to extend the Giro d’Italia into a fourth week. A struggling Bauke Mollema is terrified of the idea and posts a four minute video on Youtube pleading for no more summit finishes. The Grupetto miss the time cut after Rudiger Selig starts a game of ‘I Spy’ and nobody can get the answer.

In a desperate attempt to defend his title Nibali completes the final time trial dressed as a shark but can only snatch third. Bob Jungels edges out Dumoulin for the stage win after using a new product to craft his hair into a previously untested aerodynamic shape. Rain forces a cautious Ilnur Zakarin to fix some stabilisers to his bike but he is somehow successful in defending his top 10 finish. 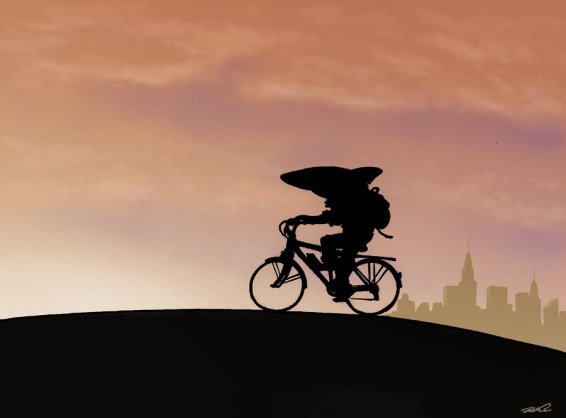