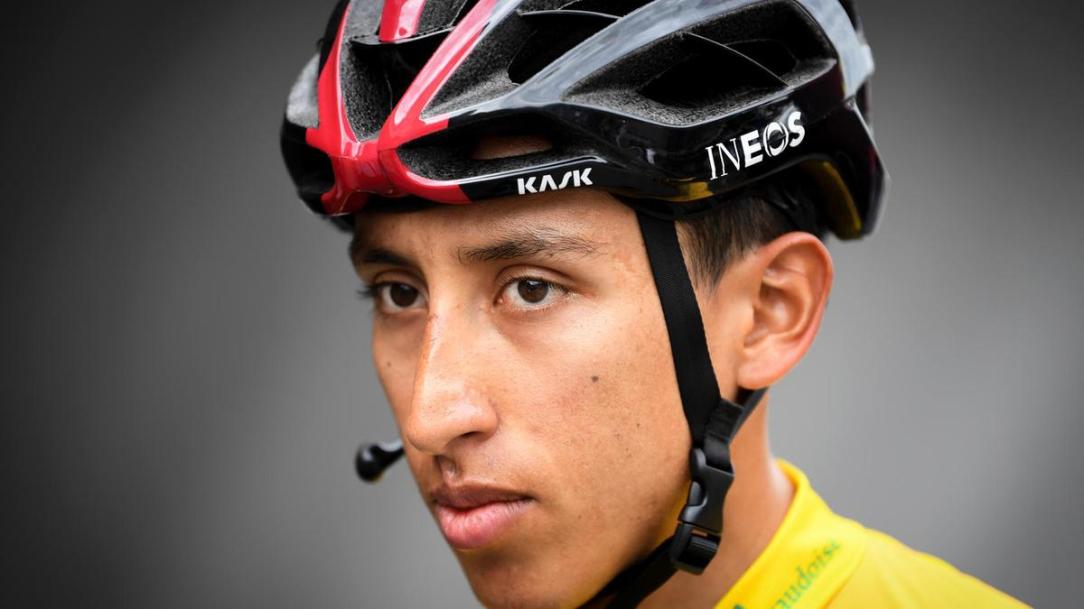 Bernal or Not Bernal?

Egan Bernal is the Tour de France favourite and – at 2/1 – he could be huge value. He’s the best pure climber at a Tour crafted for pure climbers. He’s riding for the team who has delivered six of the last seven victories and who – debuting the Ineos guise – can boast one of their strongest ever squads. Bernal, Geraint Thomas, Michal Kwiatkowski, Gianni Moscon and a flying Wout Poels – who beat race second favourite Jakob Fuglsang on a summit finish at the Dauphiné – will dominate as they have done on countless occasions. This is all without the aging and absent Chris Froome.

Dave Brailsford is going to do it again. And there’s nothing anybody can do about it. Thibaut Pinot and Romain Bardet will be relishing this year’s course, licking their lips at the prospect of multiple altitude finishes and just one individual time trial. Pinot returns to the Tour for the first time in three years and can be quietly happy with his efforts at the Giro d’Italia. But do either believe they are better climbers than Bernal? The Colombian set an unforgiving pace at last year’s race often splintering apart even the most elite of groups. The 22-year old has already won Paris-Nice, the Tour de Suisse and the Tour of California. By comparison, Pinot’s best GC victory was at last year’s Tour of the Alps. Poor Bardet hasn’t won a GC for five years (a harsh statistic given his several finishes behind Froome). The brutal truth is that both of the brave French hopes – who turn thirty next year – are highly unlikely to drop Bernal.

With no Tom Dumoulin, there is no threat capable of taking on Ineos at their own slow, methodical game. Fuglsang – who can boast a stunning record this year – is the closest danger. He, like Bernal, won his final Tour de France preparation race. Back in March, Fuglsang was coming third at Tirreno-Adriatico whilst Bernal was winning Pair-Nice. The Dane then also won Liege the following month. Fuglsang vs. Bernal was the battle that nobody expected but everybody would enjoy.

It’s clear that these two riders – split by 12 years in age – bring the strongest challenges to the this year’s Tour. It’s therefore quite curious that the wider cycling fan base refuse to agree on a top two of Bernal/Fuglsang. The aforementioned Pinot and Bardet feature in many conversations. Adam Yates is heavily fancied. Steven Kruisjwijk has all the right tools. And Nairo Quintana finally has a Froome-less opportunity on his plate. Then there’s Richie Porte who starts at a surprisingly short 16/1. Even a Giro-worn but ever dangerous Vincenzo Nibali has decided to ride.

The likelihood of a Bernal/Fuglsang top two in Paris is very slim. Why? For the same reason Ricky Carapaz won the Giro whilst Primoz Roglic could only claim third. For the same reason Quintana stumbled to third when heavily fancied in 2016. For all the times the likes of Porte, Mikel Landa and even Fuglsang have stuttered to distant top tens after flying starts to the year. Because of crashes. And headwinds. And heat stroke. And bronchitis. And final stage meltdowns.

Without prime-Froome (who seemed to be exempt from all the Tour’s evils) there is no sure thing. Bernal is the future but he might not be the 2019 Tour de France champion. This isn’t just a summit finish on Gibraltar Road; this is two weeks in the French mountains.

1 comments on “Bernal or Not Bernal?”