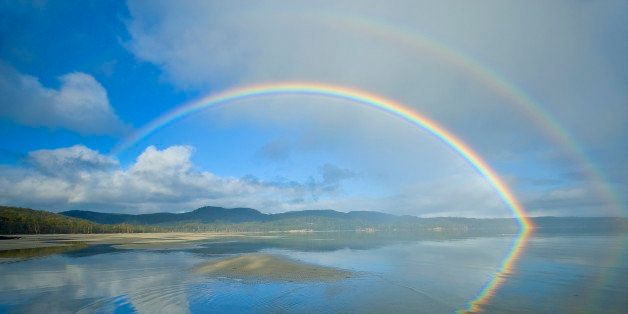 There can be no doubt about it… Harrogate now stands alongside the likes of Flanders, San Sebastian and Provence as one of cycling’s elite locations.

This is clearly an exaggeration but hosting the 2019 Road Race loop – Britain’s fourth championships and first since 1982 – will only add to the lustre of both Harrogate and Yorkshire; a modern fairy-tale that started at the 2014 Tour de France. The streets are guaranteed to be lined with fans but the race winners are much less of a certainty.

The 14km loop – tackled seven times by the men and three by the women – is constantly undulating but the short sharp kicks are almost hidden on most profiles. The men’s route starts in Leeds and stretches to 284km, tantalisingly close to toppling Sanremo as the longest on the calendar. It’s far harder and more technical than Italy’s slow-starter; only the peloton’s beasts will survive. The women’s route is perhaps disappointing at a shade under 150km but will lure the Ardennes best performances into one last showdown… it’s a shame they all tend to be Dutch.

Sam Bennett is the shortest price thoroughbred sprinter in the market and it’s easier to see why. This year he’s continued to be one of the fastest on the World Tour but has added toughness and a greater level of consistency. At 22/1 he could even be considered a bargain! But not for me. The route should be too hard for the Irishman who will be on his limit with the prolonged absence of flat roads. The Irish team is stronger than ever, but they’ll be unlikely to offer the protection he needs. I’d rather a fiver on Eddie Dunbar (600s).

The bamboozling force of 2019 is the favourite for the World Championship Road Race in his first ever participation. He’ll be comfortable in Dutch colours, however, thanks to his rich tapestry of Cyclo-Cross accolades. At 5/2 he is currently joint favourite with Peter Sagan; congratulations to anybody who took a punt before his odds tumbled. I’m willing to take on MvdP in this current market. Harrogate promises to be a crazy race and MvdP might need to perform a repeat of the Miracle of Limburg to topple this all-star cast. Nevertheless, he battered all-comers when going uphill at the Tour of Britain and has placed in the top four all three times he has raced over 250km this season. He’s a worthy favourite, even if I do resist.

At risk of sounding like a broken record, I genuinely believe Italy have a team which can compete tactically in this year’s Road Race, especially if joining forces in an alliance against Belgium (with France, Slovakia…). Diego Ulissi remains an unknown despite improved from in Canada, but Matteo Trentin will certainly lead the line. He shouldn’t have trouble with the undulating road and enjoyed his recent trip to Britain. He was left flummoxed by MvdP’s power uphill, but this flatter sprint should even the score. Trentin becomes more attractive when you consider he could win from big or small bunches. He’ll need a slice of a luck but I’m on board.

After competitive performances in Canada, I was surprised to find Adam Yates at such a large price on home roads (well, almost, a Bury boy would never address Yorkshire as home). He’ll be a sitting duck in a large bunch but has the temperament to go on the attack. 2019 has not be kind to the potential Grand Tour challenger but both Yates twins are skilled in bouncing back and making good of a tricky situation. The British squad looks a little light on form, but they’ve got to try something!

Can anybody stop Marianne Vos from claiming a fourth World road race title? She has won three stages and the overall at the Tour of Norway and five plus GC honours at the Tour de l’Ardeche. It seems unthinkable to bump current World Champion Anna van der Breggen down to second string, but the Dutch may be forced to nudge Vos into pole position with her scintillating form. I’m very happy to take on van der Breggen with Vos in such good form and suddenly 5/2 is looking like great value. I can’t see the winner coming from outside the Netherlands with the likes of Coryn Rivera lacking their best form, even if we see a larger than expected sprint. 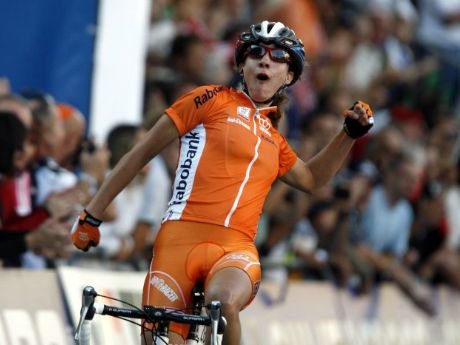 The Netherlands’ two-time World ITT champion has never even been on the podium of the Road Race. She’s a distant third or fourth choice for the country on paper, which is surprising when you consider her hot form in the springtime; first at Strade and Liege, plus second spots at Ronde, Amstel and La Fleche. The Dutch are always keen to cover late moves – no matter how futile they seem. Van Vleuten is better up the road than in a bunch. She’s my outsider at 12/1. She’ll want a hard race and Harrogate could deliver.