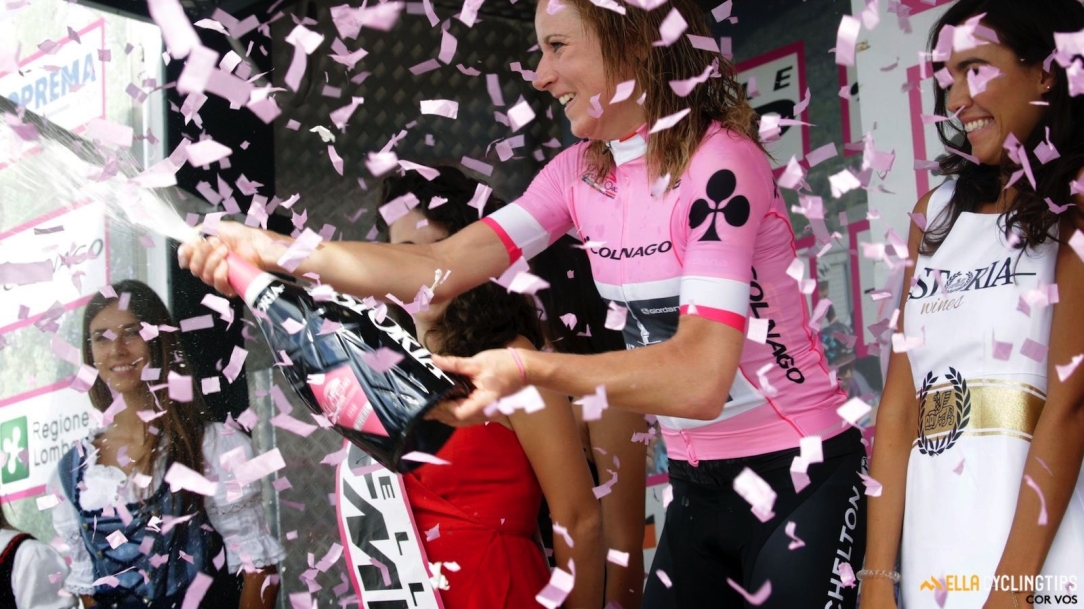 The cycling season is over (not quite but essentially) which means the Just Pro Cycling Pub Quiz is here! Comment your answers below or message me on Twitter @justprocycling to get your answers. Print the quiz. Share the quiz. Love the quiz. Host a quiz night. The questions get progressively harder… but they’re all easy

There are a whopping 37 events on the World Tour calendar and I’ve decided to rank them all because that’s how much I enjoy making lists. There’s plenty to laugh at in some recent additions to the World Tour and plenty of great races at lower levels. Nevertheless, these remain the strongest group of races

I confess I was not as excited for Omloop Het Nieuwsblad and Belgium’s curtain-raising classics weekend as the rest of the cycling world. Perhaps I was foolishly distracted by Green Mountain and the Abu Dhabi Tour, intrigued to see if Rui Costa and company could upset the leading GC guys. I’ve had no such distractions

Strade Bianche is back and this time it’s on the World Tour. Here are five reasons why it deserves to be acknowledged as one of the best races on the calendar. 1. The white gravel roads, obviously. When the Colle Delle Finestre popped up in the 2005 Giro d’Italia we were given a taste of

The Abu Dhabi Tour swaggered into the cycling season in the autumn of 2015. It was a strange race but it felt right in the awkward mid-October slot. The race format consisted of three obvious sprint stages and a ‘Queen Stage’ featuring a dance up to Jebel Hafeet. The format has stayed exactly the same

Winners and Losers of the 2016 Season

We can’t lie to ourselves any longer; the pro cycling season is over. It’s far too soon to start counting down the days until January’s Tour Down Under (is it?) and there’s plenty of time to reflect on the last ten months. Where better to start than with this year’s winners and losers? For the

Peter Sagan delivered for the second time in as many years at the season’s big finale. The result followed a nasty switch in wind direction and a front group that tore apart the peloton. Just as in 2015, Sagan kept a low profile throughout the race but this time used his formidable kick to defeat

For the last few years March’s stage racing action has been my favourite outside the Grand Tours. The overlapping races of France and Italy attract everybody who’s anybody (almost) and act as preparation for the classics, the Giro or even the Tour. However, Paris-Nice and Tirreno-Adriatico are so much more than mere preparation. Tirreno-Adriatico has developed